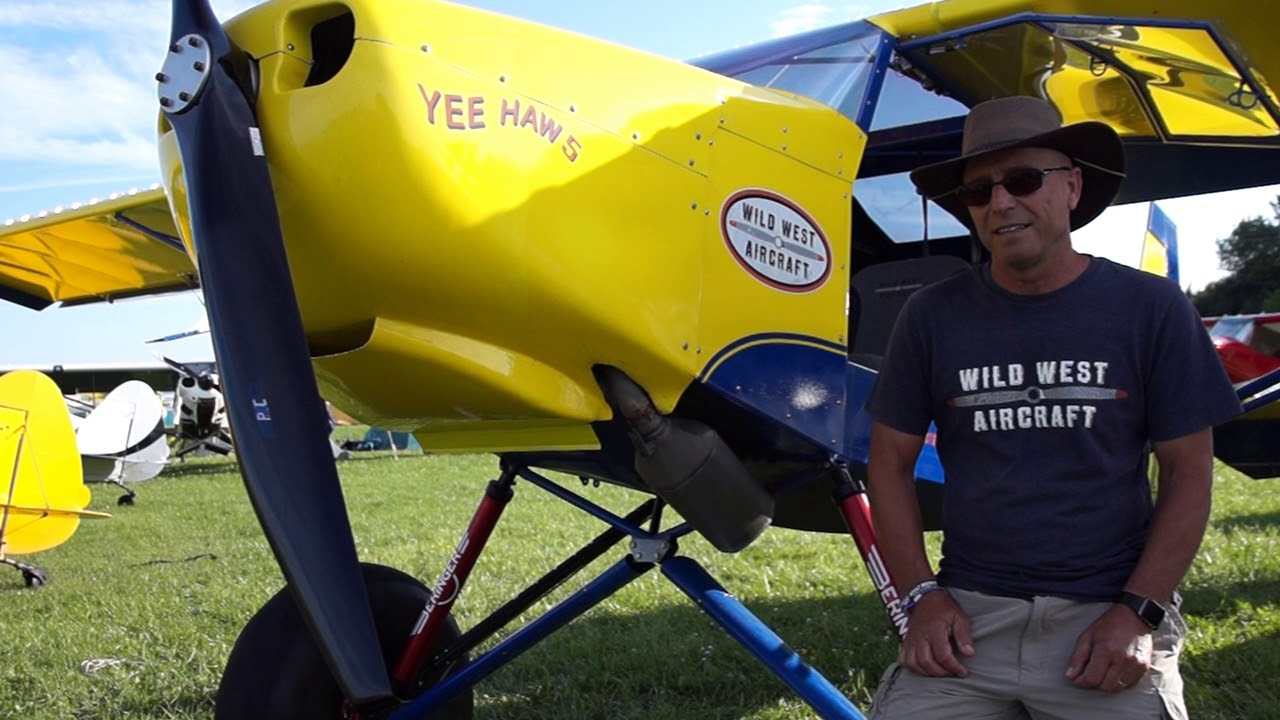 I really enjoy competing in STOL Drag and STOL events and extreme backcountry flying.
I started flying in 2003 in my hometown of Nampa, Idaho.

I built my first Just Aircraft Highlander in 2004 and we became dealers for them in 2010.

I am constantly thinking up new ways I can make these already amazing planes perform even better.
I made a YouTube video of a dead stick take off on one of the steep hills out my way, flew two miles and 1500 feet down to a river bed with no engine running. That got a lot of folk's attention.
I flew my 2014 Just Aircraft SuperSTOL to Valdez and finished third behind Frank Knapp and Josh Peppered.

I placed first at the STOL Competitions at Oshkosh in 2017 and 2018 and got a close second place this year.
I won the High Sierra Fly In STOL Drag in 2016, and had a very, very close second in 2017.
I had second best time next to DRACO in 2018 and I look forward to trying to get back up on top again, hopefully this year!

I have been winning various other STOL competitions.
I also received the Charles Lindbergh Reserve Grand Champion Award at EAA AirVenture for Light Sport Plane in 2018 with Yee Haw 6 and won it AGAIN this year with Yee Haw 7.
Both planes have Yamaha engines with SkyTrax PSRU. I am really enjoying having Edge Performance's EPeX Yamaha 300 HP engine in Yee Haw 7 this year.

Call me if you are interested in getting a Highlander for yourself.